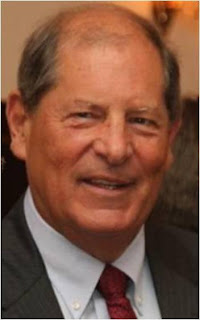 * TheGuardian brings us the following good news, (that is if you’re of the Republican persuasion,) and their report goes in part like this… The Anthony Weiner scandal dealt another blow to the Democratic Party on Tuesday when the Republicans stormed to victory in a special election for his former congressional seat in New York City… Bob Turner became the first Republican to win New York's ninth congressional district since 1920, capitalising on voter discontent with the grim state of the economy and the lagging popularity of the Obama administration… With three registered Democrats to every Republican in the district, Turner's victory was remarkable…
Read the full report at link below…
Republican scores upset by winning Democratic seat in New York
.
. 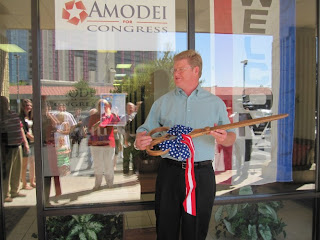 * Our friends at Politico have this great read posted-up on their website early this Wednesday morning and it starts off like this… The Democratic Party’s rare loss of a congressional seat in its urban heartland Tuesday, accompanied by a blowout defeat in a Nevada special election, marked the latest in a string of demoralizing setbacks that threatened to deepen the party’s crisis of confidence and raise concerns about President Barack Obama’s political fortunes…
Read this report in full at link below…
Twin defeats spark Democratic fears
.
****************************
.
GOP Novice Wins Weiner's Old NY House Seat
About above Video: Retired media executive and political novice Bob Turner defeated Democratic State Assemblyman David Weprin in a special election Tuesday to succeed Rep. Anthony Weiner, a seven-term Democrat who resigned in June after a sexting scandal. (September 14th)
This News Video posted on YouTube by AssociatedPress.
………............………….