9 US Troops Killed, Many More Wounded In Afghanistan

9 US Troops Killed
Many More Wounded In Afghanistan
Sunday, July 13, 2008
A multi-pronged militant assault on a 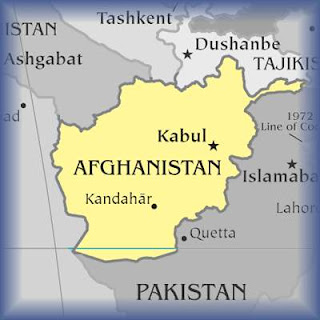 small, remote U.S. base killed nine American soldiers and wounded 15 Sunday in the deadliest attack on U.S. forces in Afghanistan in three years, officials said... The attack on the U.S. outpost came the same day a suicide bomber targeting a police patrol killed 24 people, while U.S. coalition and Afghan soldiers killed 40 militants elsewhere in the south... The militant assault on the American troops began around 4:30 a.m. in a dangerous region close to the Pakistan border and lasted throughout the day...
Read the full report at link below...
Officials: 9 US troops killed in Afghanistan