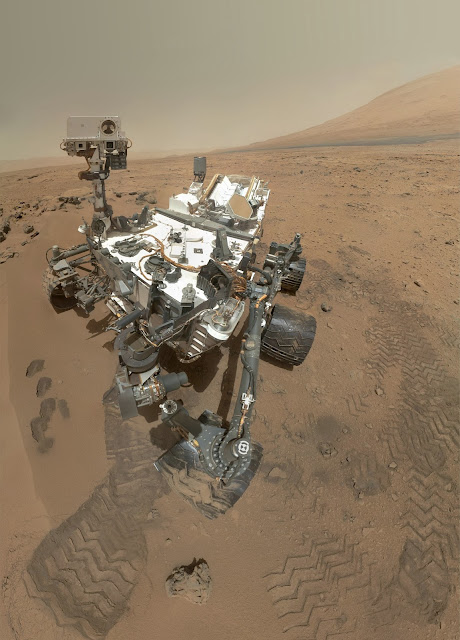 Taking a moment to remember those that lost their lives and the ones wounded, in Monday’s senseless shooting that killed 12 innocent, hard working people.
.
In our prayers all… along with their family and friends.
AubreyJ………

.Note: This video will only be up on YouTube until 9/15/2013… Then I’ll be taking it down until I bring it back again around this time next year.
.
9/11 How Soon We Forget
-- VIDEO NO LONGER UP --
.
I made the above video/slide back in 2004 on the events of 9/11 the day… and as time slowly passed, up to one year later.
.
I would first like to tell you how this video came to be…
.
I was running down some music to use on my family website that I use to have up… and at the time was looking in a place I used from time to time that had GREAT midi files that a very talented man name Dan West wrote and composed.
.
That’s when I ran across his latest work that he had written and composed himself in memory of the victims of 9-11. His song was titled “Heartbreak Blues” and Dan had put it up on his website for all to listen too.
.
Anyway… to make a long story short… Dan’s music inspired me so… that I wrote him and asked his permission to use his music in a video/slide project I was wanting to work on and he was kind enough to say OK. And that I still thank him for.
.
Ok then… About the video. The very first part is put together pretty much in a perfect timeline as the events unfolded that tragic day on 9/11/2001. Then I go back and forth in time with the rest.
.
The 2nd part, “Goodbyes”, after the credit roll, starts off at the footprints of the Twin Towers, one year later. It was early that morning on 9-11-2002 and the family members of the ones that lost their lives along with others came to say goodbye one more time.
.
The morning went from a calm clear morning at first then to being very windy and a dust storm whipped up. Some of the family members who were there said it was as if their loved ones had come down from heaven to say their last goodbyes too. Many said a chill was in the air and that a strange calm came over them.
.
After the first few pictures I move back and forth in time from days after 9-11-2001, as people from around the world mourned the dead and this tragedy to one year later, back at the footprints of the towers.
.
Why did I make this video some might ask? Well… I mainly made this video for my family and friends to watch once a year... and being you are reading this right now… you MUST be one or the other!!!
.
So again… this video/slide that I made is actually a 2-parter. The 1st part I call “9/11… How Soon We Forget”. Then after the credit roll is the 2nd part that I call “Goodbyes”. So be sure to watch it to the end.
.
Now for the record… I could have gone very graphic with this and almost did at first… but in the end I keep away from doing so for I wanted it to be able to be seen by both adults and children alike. Regardless, I still made it strong enough to get the point across as to just how violent and emotional of an event this really was.
.
9/11, how soon we forget
No other words needed
AubreyJ……….
.
In memory of all those that lost their lives that tragic day...
.
****************************
Paul Simon Performs 'The Sounds of Silence'
At Ground Zero during the 9/11 Anniversary, 2011
Tribute at 9/11 Memorial... 9/11/11
This Video posted on YouTube by djbuddyboca