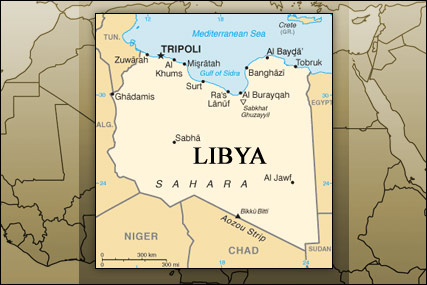 DOD graphic by Paul Sherman
...
Three things have become clear in the international air campaign to protect Libya’s uprising against Muammar Qaddafi: [1] Foreign airstrikes decisively tip the battlefield in the untrained, if eager, rebel army’s direction. [2] The rebels can advance easily along the sparsely inhabited desert running west towards Sirte, Qaddafi’s hometown, as long as foreign warplanes are plowing the road in front of them. [3] Absent that air support, Qaddafi’s army drives them relentlessly back...
Read this CSMonitor.com report in full at link below...
One thing is clear in Libya: Rebels can't advance without air support
.
* Bloomberg.com had this report posted up on their website this Wednesday afternoon and it starts off like this... Libyan rebels retreated under fire from Muammar Qaddafi’s troops as U.S. President Barack Obama and U.K. Prime Minister David Cameron said they may consider sending arms to the opposition forces... “We will be providing them direct assistance,” Obama said in an NBC “Nightly News” interview yesterday. Asked if this meant sending weapons to the rebels, Obama said: “I’m not ruling it out. But I’m also not ruling it in.”...
Read the rest of this report at link below...
Libyan Rebels Forced Into Retreat Near Sirte as Obama Considers Direct Aid
.
* BBC.co.uk had this report posted up on their website early evening, Wednesday and it starts off like this... Libyan Foreign Minister Moussa Koussa is in Britain and "no longer willing" to work for Libyan leader Muammar Gaddafi's regime, the Foreign Office says... He flew into an airport near the capital earlier on Wednesday... He has subsequently spent hours talking to British officials... His apparent defection comes as rebels in Libya are retreating from former strongholds along the eastern coast as Colonel Gaddafi's forces advance... The rebels have now lost the key oil port of Ras Lanuf and the nearby town of Bin Jawad, and are also in full retreat from Brega. In the west, the rebel-held town of Misrata is still reportedly coming under attack from pro-Gaddafi troops, reports say...
Read the rest at link below...
Libya foreign minister 'defects'
.
****************
.
* Libya Up-to-Date News Coverage *
LOTS of up-to-date info/videos/photos and more can be found in this section
...
* Ministry of Defense Special Section:
Libya: Operation ELLAMY
...
* DoD Special Section:
Libya: Operation Odyssey Dawn
...
* LIVE Coverage at...
BBC.co.uk
....
* The Telegraph brings us LIBYA NEWS LIVE HERE
...
* Aljazeera.net...
Libya Live Blog - March 30
.
**********************************
.
* Today’s Videos *
.
Libya - World powers debate arming Libyan rebels
About this News Video: France and the US agreed that providing anti-Gaddafi rebels with weapons was a possibility Tuesday, as the dissident fighters... emboldened by western airstrikes... were forced to retreat 40 kilometers during an attack by pro-regime forces.
This video posted on YouTube by france24english
.
************************
.
* Today’s Photos/Slides *
.
- CSMonitor.com -
IN PICTURES: Libya conflict
...
- BBC NEWS Slideshow -
Gaddafi forces push rebels back
.
..................................
Safe Flying to all our Coalition Pilot Friends
AubreyJ.........
.
Posted by AubreyJ......... at 3/30/2011 08:58:00 PM No comments: 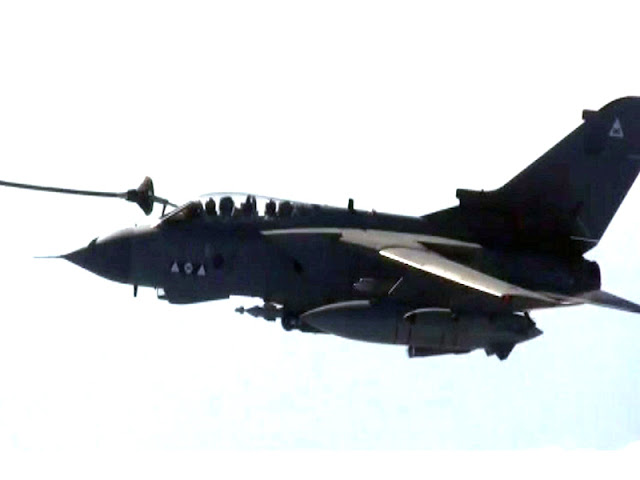 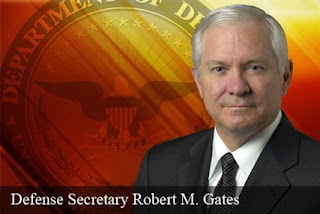 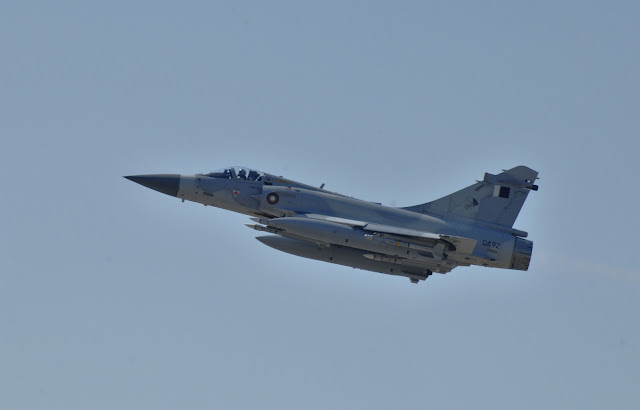 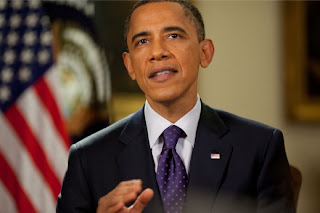