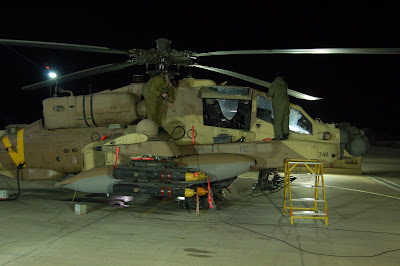 
As day two of Operation 'Cast Lead' nears an end... over 285 people have now been killed and near a thousand more have been wounded from air strikes targeting Hamas Military targets in the Gaza Strip. Among the targets hit by Israeli war planes were some 40 or more tunnels on the Gaza-Egyptian border, which were being used to smuggle arms to militant groups inside Gaza..
Here’s how the MSM is reporting the news today:. * Xinhuanet.com gets us started with the following report...Israel on Sunday continued intensive air strikes on the besieged Gaza Strip for the second successive day, killing 285 Palestinians so far in a powerful offensive aimed to halt nearly daily cross-border rocket attacks... "The death toll so far is 285 and is subject to increase," said Mu'awia Hassanien, director of emergencies at the health ministry, adding that 900 have been wounded, 180 of them seriously...Read the full report at link below...Israel strikes Gaza for second day, killing over 285 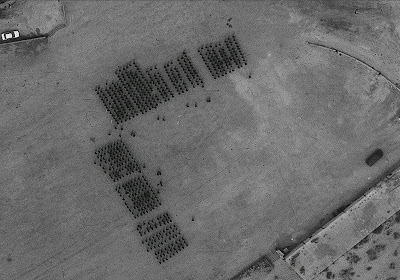 
.* AlJazeeraEnglish website had their take on the news this Sunday morning with this News Video...

About News Video: For a second day, Israeli aircraft have pounded what they say are Hamas targets in Gaza. The death toll has risen to at least 280, among them women and children.Hamas has vowed not to cave in, but Israel's operation could soon escalate. Tanks have massed at the Gazan border, and Ehud Olmert's office says military reservists are being mobilized.The UN Security Council has demanded an immediate end to the violence, and Egypt is trying to broker a ceasefire. But the airs raids are continuing, as Clayton Swisher reports.
- This Video removed by me in respect to Google’s Ad Policies
Above Info/ News Video posted on YouTube by AlJazeeraEnglish


Read the rest at link below...
Israeli warplanes fly low over south Lebanon
* IsraelNationalNews.com reports it this way... IAF warplanes flew over Lebanon Sunday following a vow by Hizbullah terrorist chief Hassan Nasrallah to attack northern Israeli communities in retaliation for the IDF military operation against terrorists in Gaza... According to Lebanese Army officials, four IAF aircraft were spotted flying in southern Lebanese air space. The aircraft, which appeared to be combat planes, remained in the Lebanese skies for more than an hour...
Read the rest at link below...
IAF Warplanes Seen Flying Over Lebanon
***********************************
Note: This post now closed.
Read my newest updated post...
on Operation ‘Cast Lead’ HERE
************
* Click out my past post on Operation ‘Cast Lead’...
Day 1- HERE
AubreyJ.........
Posted by AubreyJ......... at 12/28/2008 06:27:00 PM