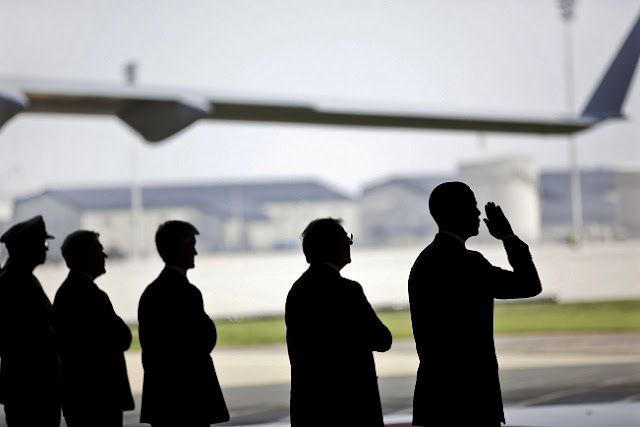 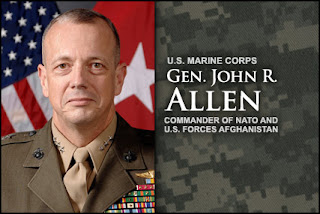 Taking a Moment to Honor our Fallen Heroes