Presidential Election 2012
Today We Have The
Wisconsin/Maryland/Washington D.C. Primaries
With a Total of 98 Delegates up for Grabs
.
And the Winner Is…
Tuesday, April 3rd, 2012
Original Post time: 12:15pm CDT 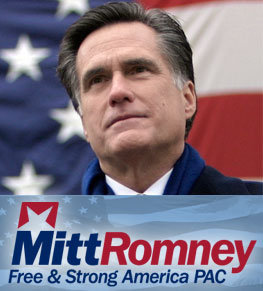