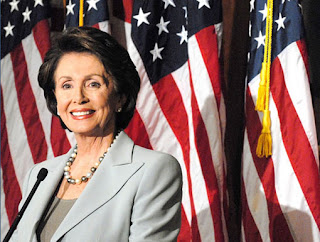 The House speaker, Nancy Pelosi, insisted today that she would bring to a vote a resolution condemning the mass killings of Armenians in Turkey nearly a century ago as genocide, even as a Turkish general warned that this could cause lasting damage to a military relationship crucial to American forces in Iraq...
Read this story in full at NYTimes.com

>>> AFP.google.com reports it this way... Top US Democrats Sunday brushed off Turkish fury and vowed to press ahead with an Armenian "genocide" bill, insisting that bloodshed today demanded a righting of past wrongs...
Democrats press on with genocide bill despite Turkish fury