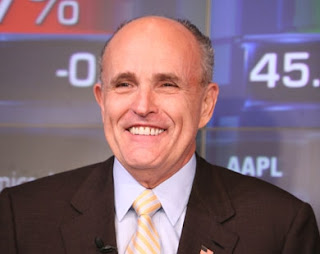 My man former New York Mayor Rudy Giuliani's big gamble in the Florida Republican Primary has sadly failed tonight. You’re a good man Rudy... and we all thank you for a clean, meaningful run.

Now... go and support John McCain Wednesday, as lots of 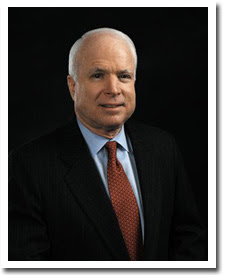 rumors have it tonight, and I will most likely throw my support behind McCain TOO!!!

With that said...
Congratulations go out to
Arizona Senator John McCain
as the WINNER of the
Florida Republican Primary
this Tuesday night.